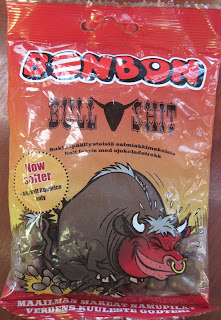 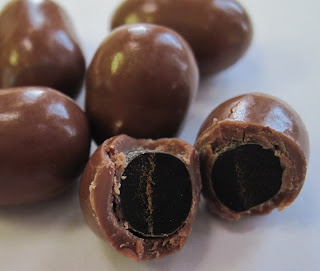 As for salt, while there's no hint of it at first, it sure comes on strong later. Within minutes of popping a good six or eight of these, I was completely parched. If it weren't for that, these would be slightly more than edible. Just make sure to have water on standby.
Posted by Alex Papadimoulis at 7:20 PM