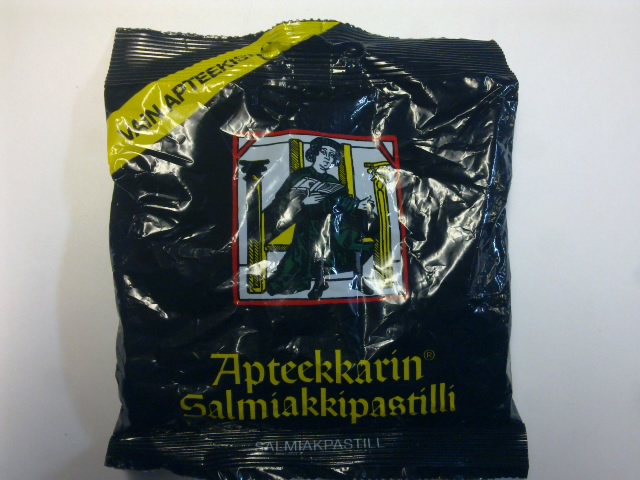 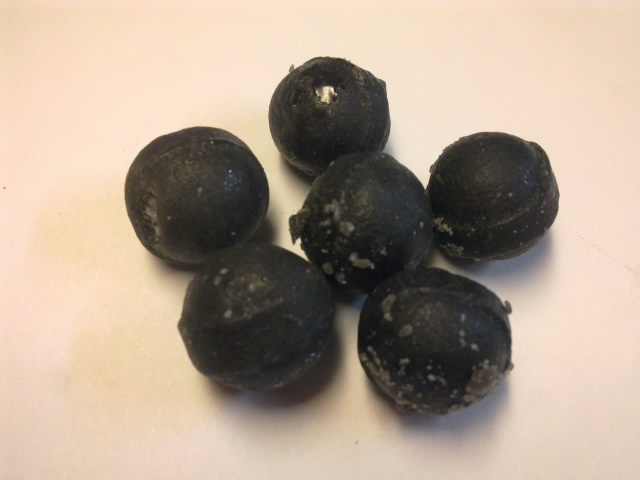 The taste wasn't very intense - in fact, it was fairly subtle. At least, until getting past the outer coating. The middle had quite the kick, but not nearly as strong as some of the Tyrkisk Peber I've tried. It was tolerable, but not something anyone would want to keep eating any longer than they had to. And as such, this earns the almost edible rating.
Posted by Alex Papadimoulis at 3:48 AM